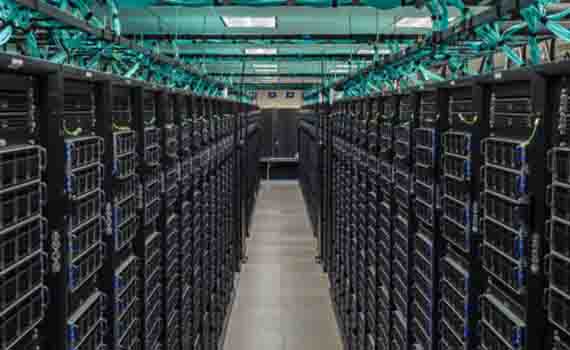 Frontera is a super-powered academic supercomputer in the world 05.09.2019    21:43 / Technological innovations

The system is based on the National Investment Fund (NSF), with a transfer of $ 60 million. Creation of a supercomputer company Dell EMC at the launch of Intel, Mellanox, DataDirect Networks, NVIDIA, IBM, CoolIT and Green Revolution Cooling.

The Frontera cluster compiles from 8008 instances, and the 28-core processor is Intel Xeon Platinum 8280, so it's worth as much as the polymeric kernel. The peak system produces 38.8 Pflops, and a real Linpack - 23,5 Pflops. I am not sure if the material has already been discarded.

So you can disconnect CoolIT, Cooltera and Green Revolution Cooling (GRC). Advanced use of a self-propelled cooling system based on a 360-degree graphics engine NVIDIA Quadro RTX 5000 and compatible with NVIDIA. The Quadro cards are not fitted to the right points, nor are the high-end stompers (FP32 and I).

The Frontera system is based on a 448-based NVIDIA Tesla V100 engine with IBM POWER9 processor. Observed Neuroscience trainings for neural networks and the use of GPs used in molecular dynamics and other measurements.

Frontera's cloud-based integration services for Microsoft, Google, and Amazon for tagging are a great addition to our cloud-based data storage services.