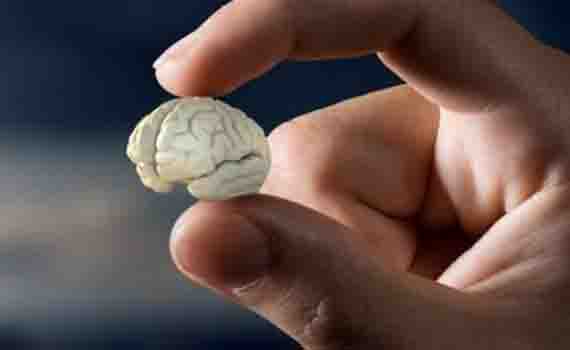 A group of scientists from the United States found that, contrary to a common stereotype, blondes are no more stupid than other representatives of the fair half of humanity. Moreover, according to scientists, the average IQ for women born with blond hair was three points higher than for brunettes. Also among them were fewer owners of an extremely low level of intelligence.

In a study conducted by specialists from Ohio University, the previously collected data on 10,878 Americans of both sexes with different hair colors were used. As it turned out, women with blond hair on average had about the same level of intelligence as those whose hair was of a different color. The average intelligence coefficient for blondes was 103.2, for brown-haired women - 102.7, for red-haired women - 101.2, and, finally, for brunettes - 100.5.

Scientists consider the slight “superiority” of blondes, as well as the entire spread in the results, to be within the statistical error. One way or another, experts emphasize that even if blondes are not smarter than other girls, then, in any case, they are not dumber, as evidenced by the results of the study.

Men with different hair colors were also approximately equal in terms of intelligence.

Jay Zagorski, lead author of the study, emphasizes that jokes about blondes may not be as harmless as it seems at first glance. According to the scientist, any stereotypes can affect many areas of human life, including employment and various forms of social interaction.

Zagorski also mentioned that the natural hair color of the study participants was known from their own words, and it is possible that not all of them were honest. Such suspicions are prompted by the fact that more than 20 percent of women and only about 17 percent of men called themselves fair-haired by nature, although statistically their percentage should have been closer. However, even if some women called themselves blondes, in fact, not being such, this does not cross out the results of the study, the scientist believes.

Specialists presented their work in the journal Economics Bulletin.