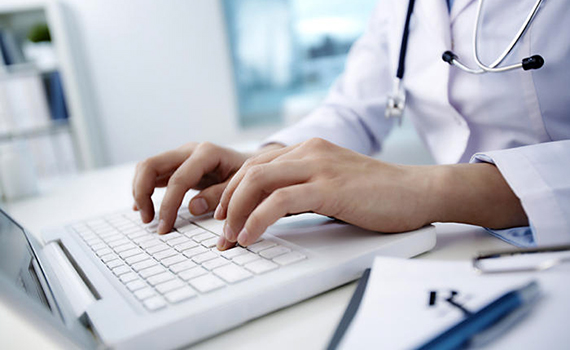 The computer is looking for seemingly insignificant traces that speak of past episodes of heart rhythm failures. Such traces include the formation of scar tissue on the heart. The system analyzed studies of the heart rate of almost 181,000 people from 1993-2017. All people initially had normal tests. But artificial intelligence revealed arrhythmia in 83% of studies labeled as “normal.”

There is no doubt in the power of artificial intelligence. For example, a computer recently developed a high-performance flu vaccine. The vaccine was created by a program known as the Ligand Search Algorithm. Ligands are compounds (sometimes a small molecule) that form complexes with a biological molecule (with DNA, protein, cell receptor) and, as a result, produce certain effects.