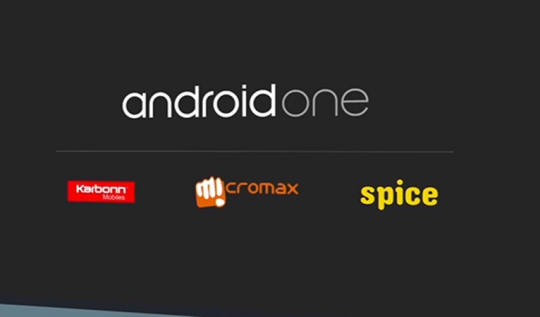 Google Inc launched in India on Monday a $105 smartphone, the first device from its "Android One" initiative which is aimed at boosting sales in key emerging markets through cheaper prices and better quality software.

The Mountain View-Based company tied up with Indian handset makers Micromax, Karbonn and Spice Mobiles to launch the 6,399 rupees phone, which is powered by Google's operating system and targets the booming low-cost segment of the world's fastest growing smartphone market.

After launching in India, Google said it plans to expand Android One to Indonesia, Philippines and other South Asian countries by the end of 2014 and in more countries in 2015.