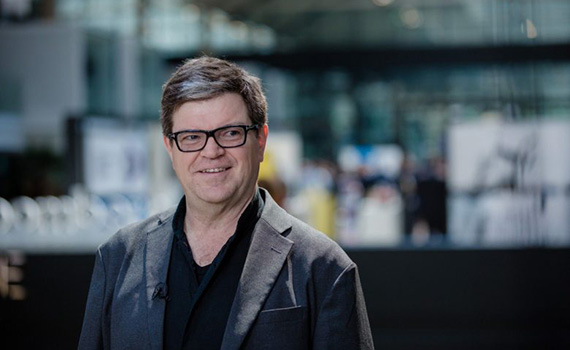 French researcher of Facebook and one of the “godfathers of AI”, Jan Lekun, proposed a new teaching method that he called self-controlled. In this case, unlike controlled and uncontrolled learning, the AI ​​must draw conclusions itself, which will allow the machine to "fully interact with the world".

“In-depth study, a category of algorithms of artificial intelligence, which marked the beginning of the most recent revolution in this field, made a huge step forward in providing machines with perceptual abilities such as vision. However, she could not absorb in them more complex arguments based on the conceptual model of reality. In other words, the machines do not understand the world around them, which makes them incapable of interacting with him, ”notes Lekun.

A child can distinguish an elephant if he sees only two photos, and the AI ​​needs thousands of such pictures. A teenager can learn to drive a car for 20 hours of training, and the AI ​​must pass tens of millions of tests. To solve this problem, Le Koon proposes teaching AI through self-controlled learning.