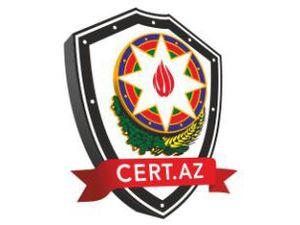 Electronic Security Center (ESC) of the Ministry of Communications and High-Technology warns Azerbaijani society about the threat once more. The users of "mail.ru", which is widely used by the Azerbaijani population, are faced with danger, ESC experts warn.

Logins and passwords of 4.6 million (4 664 478) users of Russia's largest e-mail service "mail.ru” are posted on the Internet, ICTnews reports. 95% of these passwords are reported to be of inactive user accounts. The passwords leaked to the Internet by hackers were seized by them at different times, reads the statement issued by the company. And 5% of the stolen accounts is under suspicion, and the company would warn these accounts within a day.