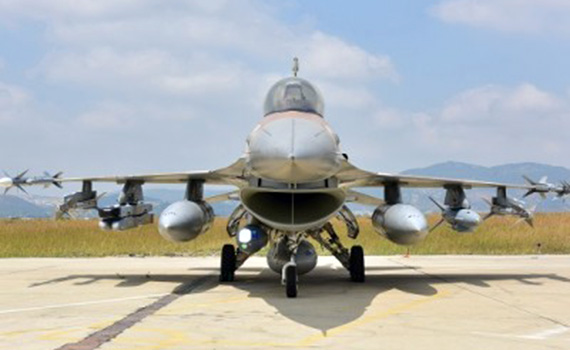 The Israeli company Rafael announced the creation and successful testing of the planning Spice 250 equipped with artificial intelligence (AI), which allows you to find a given target among various objects.

According to N + 1, currently planning bombs are equipped with various guidance systems, but if the target looks like the surrounding objects, the ammunition can detonate in the wrong place. The feature of the Spice 250 bomb is that the built-in AI is able to distinguish the target using a database with three-dimensional models and trained neural networks. In the future, the developers plan to introduce the ability to automatically select a secondary target in case the ammunition does not detect the primary one.

As for the main characteristics of the new Israeli bombs, the mass of its warhead is 75 kilograms. A folding wing for planning allows the bomb to hit targets located up to 100 km from the discharge point. In addition, the Spice 250 is equipped with a target cancellation system a few seconds before approaching, and the image from the integrated camera is transmitted to the receiver until the target is hit. Other details about the bomb are not disclosed.

Recall that in February of this year, the US military began to search for a contractor to develop a new generation of rifles. Weapons that will replace the current rifles, will differ from them using a software platform that can be updated in the same way as the operating system of a smartphone. The contractor’s requirements indicated that the rifle must be equipped with a fire control system to improve the accuracy of firing at a long distance, protected from cyber attacks by a processor and system for determining the target’s distance and wind speed.