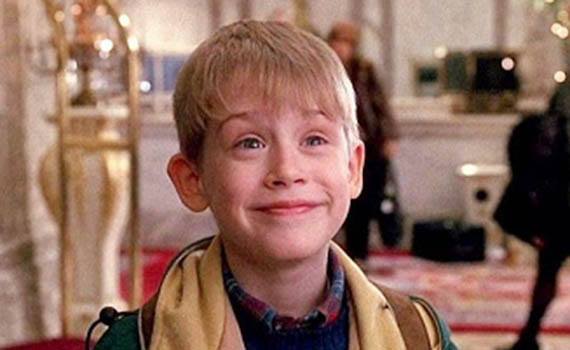 The program created by scientists can predict with an accuracy of 85 percent whether the actor will become more successful in the future or his golden years have passed.

The program was created by scientists from Queen Mary University in London. To do this, they trained the neural network on the profiles of more than 2.4 million actors and actresses in the Internet-based IMDb films. In addition to predicting career trajectories, scientists found a link between gender and industry success, as well as significant correlations between the length of an acting career and age.

A long career and high activity in the film industry turned out to be extremely rare compared to the more common trend of very popular actors and actresses, whose fame lasts a year or less. Almost 70 percent of the profiles that were analyzed by a computer algorithm fell into the category of “short-lived” stars. The team also found that male actors who were not “short-lived” stars, as a rule, have a longer career than their female counterparts.

Not surprisingly, those who are already working in show business are more likely to get a new role. Those periods when stars consistently find movie roles for at least two years are called “hot streaks”. But they are contrasted with “cold stripes” - periods of time when actors and actresses are waiting for new work. The study also found that women often have longer cold bands than men. And male actors are likely to recover from the cold strip and get out of it, while actresses may find themselves in an endless search for roles.

Stars also have a “golden year” period - a time when a movie star has the most roles in one year. Scientists have found that the majority of the actors have a “golden year” at the beginning of their careers. Awesome success was rated as the largest number of roles in one year if the acting career lasted at least two decades. The researchers found that among those actors whose “golden year” comes in the middle or the end of their careers, the most are men. This means that it becomes more difficult for women to get new roles in the future.