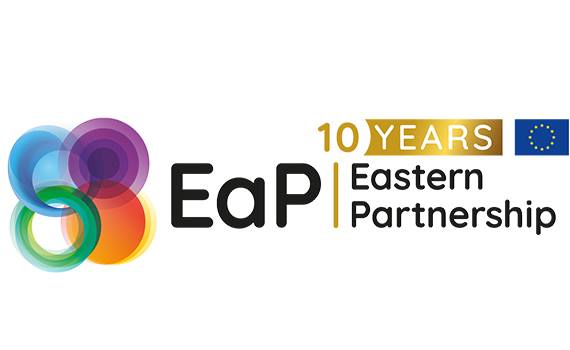 The European Union, Armenia, Azerbaijan, Belarus, Georgia, the Republic of Moldova and Ukraine will mark the 10th anniversary of the Eastern Partnership with a number of events in Brussels. They will provide the opportunity to celebrate a partnership that has proven to be mutually beneficial and has been delivering concrete results for citizens.

Launched in 2009 as a joint policy initiative, the Eastern Partnership (EaP) aims to deepen and strengthen relations between the European Union (EU), its Member States and its six Eastern neighbours: Armenia, Azerbaijan, Belarus, Georgia, the Republic of Moldova and Ukraine. Within this framework, all partners have committed to demonstrate and deliver tangible benefits to the daily lives of citizens across the region.

The EU has new political and economic bilateral agreements, which guide relations and cooperation with most Eastern Partner countries and bring tangible benefits to citizens across the region.

More diversified and vibrant economies across the region, which attract investment and create jobs. The EU has provided over 125,000 loans to SMEs, of which more than 50% were in local currency, to support growth in the region.

Better transport links and infrastructure under the EU’s TEN-T extension which foresees 4,800 km of new and rehabilitated roads and railways by 2030. This will open new opportunities for economic development and exchanges between the EU and the Partner Countries, as well as among the Partner Countries themselves.

Visa free regimes have been put in place between the EU and Georgia, Ukraine and Moldova. The EU has facilitation and readmission agreements in place with Armenia, Azerbaijan, and has finalised negotiations with Belarus. These are key in promoting the movement of both EU and partner country citizens in a secure and well-managed environment.

Support for young people, particularly in terms of developing their skills and fostering their employability, including through more access to EU programmes: More than 80,000 youth exchanges by 2020 including through the Erasmus+ programme. The European School launched in Tbilisi offers high-quality education to the leaders of the future.

More accessible and service-oriented public services for citizens across the region with new service-centre one-stopshops and/or e-government services across the six countries.

One of the achievements is the creation of an electronic science infrastructure covering countries in the Eastern Partnership countries within the EaPConnect (Eastern Partnership Connect) project, which is initiated and co-ordinated by the European Association of Science and Education Network (GEANT), with 700 research and 2 million scholars, teachers and students have access to high-speed broadband Internet access. The EaPConnect project, with the financial support of the European Commission, aims to eliminate digital divide, improve mutual relations across the region, and facilitate the participation of local scholars, students and certifiers in global research and education.

Currently, the speed of the Internet connection provided by GEANT to AzScienceNet is 1.5 Gbit / s.