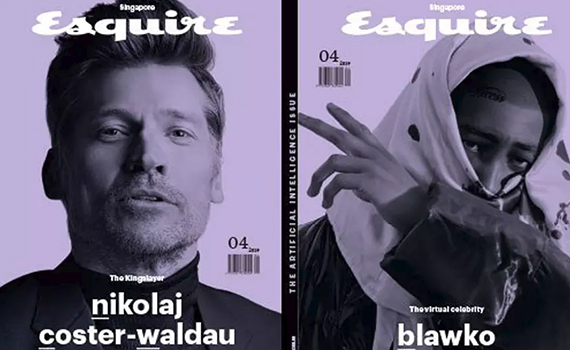 The Singapore editors of Esquire released a number created using artificial intelligence. Algorithms have created a letter to the editor and five journalistic texts.
"Author" received the nickname AI Squire It is reported that he spent only a few minutes on each text. Bot for Esquire was developed by AI QLX. In addition to writing materials, artificial intelligence can invent topics for journalistic texts.

The materials he wrote were devoted to the history of artificial intelligence, fashion and technology, as well as reflections on the topic of why people wear clothes. The works of AI Squire were edited by a man, but he did not rule them in the same way as the texts of ordinary journalists.

The chief editor of the magazine explained that the experiment is an attempt to answer the question of whether journalists can be replaced by robots.