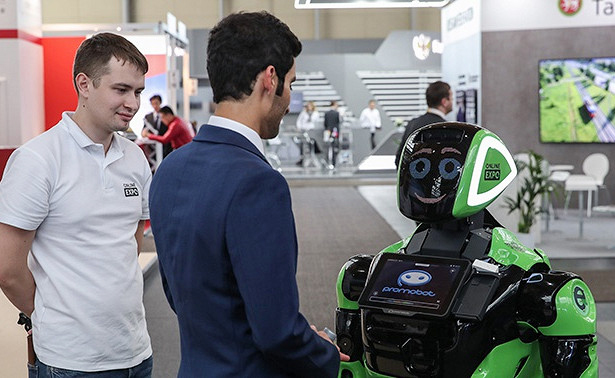 The most difficult, according to developers, will teach artificial intelligence improvisation and sarcasm. Chinese scientists set about creating an artificial mind endowed with a sense of humor.

Unusual research is engaged in a programmer with the name of He He. All work she spends on the basis of Stanford University.

To achieve its goals, the scientist intends to use the most complex algorithm, which contains numerous theories of humor.

The main task - to teach the robot improvisation and sarcasm, according to Wired. Hee Hee and his team decided on the scientific work after they had downloaded several homonyms into the computer for the sake of laughter. The car was asked to generate funny sentences, replacing the concepts in them. Each time the neural network added a couple of new words to the sentence.

Then the experience was recognized not the most successful, but it was he who served as the beginning of a serious study of comedian scientists.