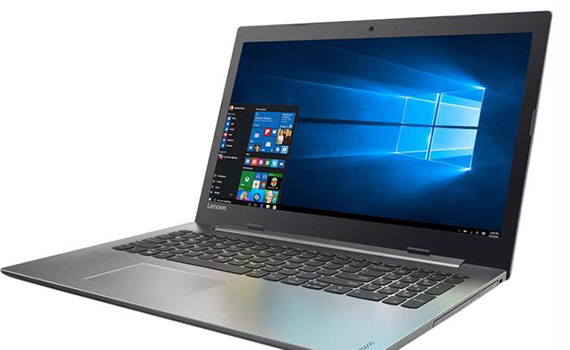 The personal computer market has changed its leader. They were Lenovo, ahead of HP Inc. Such data lead analysts Gartner. Their IDC colleagues give away HP HP palm.

According to Gartner, in the first quarter of 2019, Lenovo shipped 13.2 million desktops and laptops, which is almost 7% more compared to the same period in 2018. The market share of the Chinese vendor was 22.5% versus 21.9% for HP Inc.

HP Inc. Increased computer shipments by 0.8% due to increased sales of desktops. The release of portable devices remained at the same level a year ago. The company recorded a slight increase in shipments only in EMEA (Europe, Middle East, Africa), in other regions there was a decline.

Dell ranked third in the list of the world's largest PC makers, has increased sales of these devices for five quarters in a row. In January-March 2019, the rise was measured at 1.5%. Dell showed positive dynamics in EMEA, Latin America and Japan, and a fall in North America and Asia-Pacific. Dell desktops are still selling well in all regions, especially in the corporate sector.

The total PC market in the first quarter of 2019 in Gartner was estimated at 58.5 million units. This is 4.6% less than a year earlier.