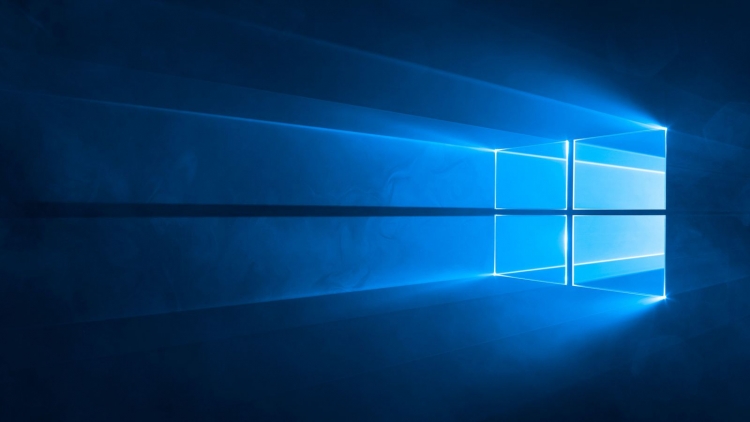 Microsoft has long been developing alternatives to the classic PC. And here is the next step. A beta version of Windows Virtual Desktop was recently introduced, which is expected to lead to the death of ordinary computers.

In fact, this is a kind of response to Chrome OS, in which the user only has a browser and web services. Windows Virtual Desktop works differently. The system virtualizes Windows 7 and 10, Office 365 ProPlus applications and others. To do this, use a proprietary cloud system Azure. As expected, the possibility of subscribing to a new service will appear in the fall, and full-scale deployment may start as early as 2020.

In essence, Microsoft has already launched a similar process for Office 365, which is positioned as a replacement for Office 2019. The permanent rent and the absence of risks of hacking outweigh.

By the way, Google services Stadia and corporate Project xCloud in this way will be able to resolve the issue with games for any platform, as streaming video services like Netflix have already done.

Most likely, gradually, users will switch to compact and lightweight terminal devices based on Chrome OS or Windows Lite. And all processing will be performed on powerful servers of companies.