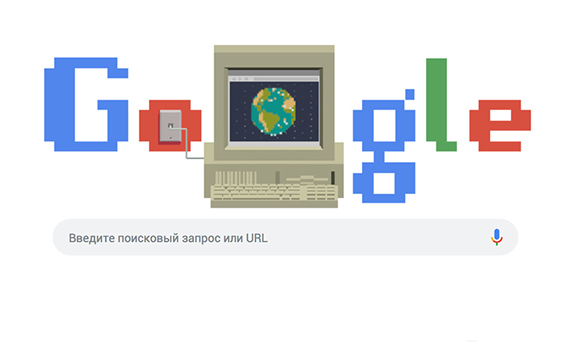 The World Wide Web was introduced by Tim Berners-Lee on March 12, 1989. She caused a revolution in information technology.

On March 12, a new doodle appeared on the main page of the Google search service. It is dedicated to the 30th anniversary of the World Wide Web.

She came up with Tim Berners-Lee, who originally planned to create a large hypertext database with typed links. The project should have been called Mesh. This was supposed to help his colleagues at CERN with the exchange of information between several computers.

As a result, Berners-Lee turned a simple flowchart into a regular model by writing the HTML language, as well as the HTTP and WorldWideWeb.app application. The latter became the first web browser and page editor. Already by 1993, external web servers were launched, which began to function fully.