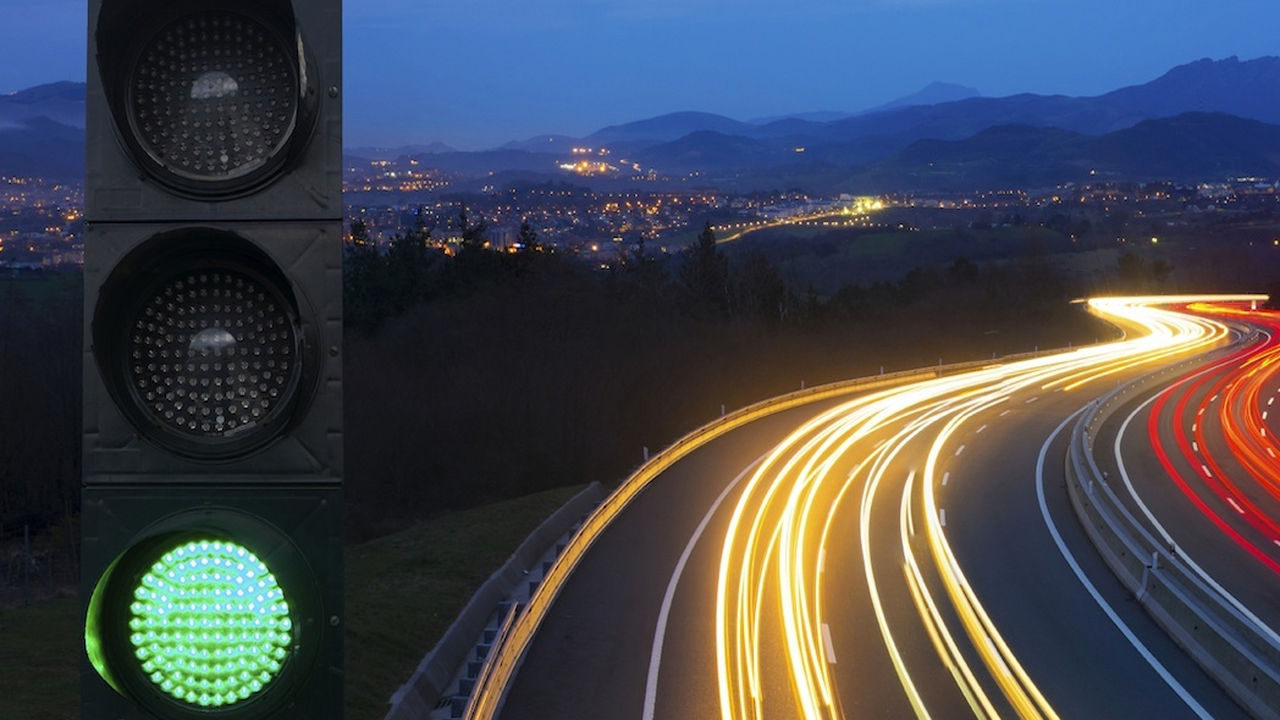 Audi has developed a system that calculates the optimal vehicle speed so that the driver always drives through the green traffic signal, saving time and fuel. The Green Light Optimization Speed Advisory (GLOSA) feature, however, is available only on some models and only in some US cities.

GLOSA is an add-on to the Vehicle-To-Infrastructure Communication (V2I) system, which allows a car to connect to the city’s transportation infrastructure and read information on road markings, road signs  and traffic lights. On the basis of the same V2I, in 2016, Audi introduced the red countdown timer function.

New feature goes further. Receiving a signal from a cellular 4G-module installed on board the car, and taking into account the distance to the next traffic light, GLOSA calculates the speed limit, observing that the driver can always catch green at intersections.