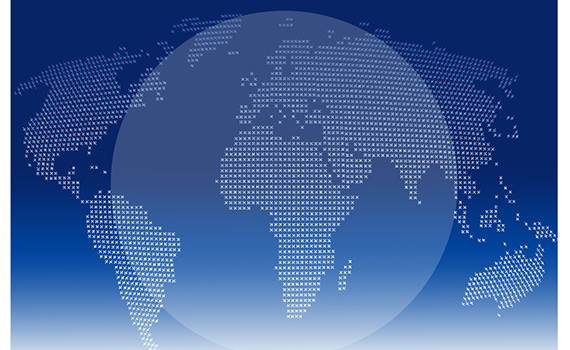 The World Economic Forum (WEF) has published its Global Competitiveness Report 2018. The report was prepared on the basis of a new methodology (new generation 4.0). Thus, in the new report, 84 out of 114 indicators were excluded and 68 new indicators were included. In general, in the report, 140 countries were assessed on 98 indicators.

According to the new report, Azerbaijan ranks 69th in the Global Competitiveness Index among 140 countries.  According to this indicator, the US is in the 1st place, Singapore is in the 2nd and Germany is in the third place. Switzerland, Japan, the Netherlands, Hong Kong, the United Kingdom, Sweden and Denmark are in the top ten.

Azerbaijan is ranked 31st on "Business dynamism" indicator in the section "Innovation Ecosystem" among 140 countries (17th in sub-indicator Time to start a business, 21st - Attitudes toward entrepreneurial risk sub-indicator and 25th in the sub-indicator Companies embracing disruptive ideas) and 71st on the “Innovation Potential” indicator.

It should be noted that Azerbaijan is at the forefront compared with other CIS countries according to sub-indicators of "Infrastructure" and "Business Dynamism".