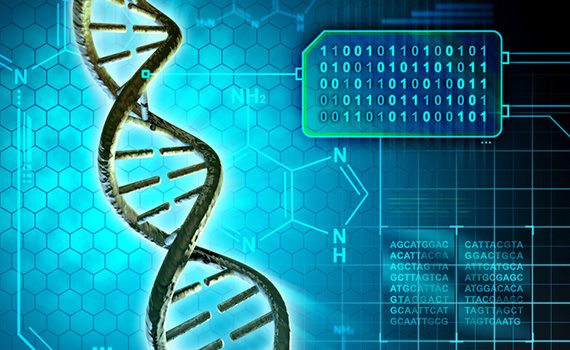 The neural network developed by scientists from the University of Michigan (USA) can accurately predict the growth of people from their DNA, as well as assess the potential risk of serious diseases (heart disease, cancer).

For the first time, a computer algorithm is trying to predict such human qualities as growth, bone density, and even the level of education that a person can achieve. In this case, the neural network relies exclusively on the genome. Using the data of the UK DNA database of the UK Biobank, an international health information resource, the algorithm analyzed the DNA of 500 thousand people, identifying features and comparing the characteristics of people among themselves. During the tests, the computer was able to accurately predict the height of each person to within centimeters.

The developers believe that now this method can be used to predict other complex symptoms associated with serious diseases. This will allow doctors to carry out prevention as early as possible and to prevent or delay a potential illness.