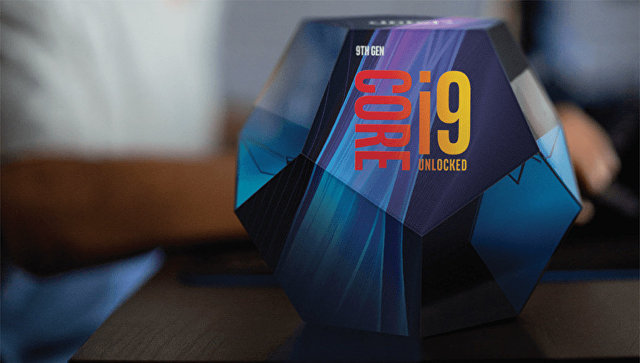 The flagship of the new line was the Intel Core i9-9900K, which the company called the "best gaming processor." It consists of eight cores and sixteen streams with a base frequency of 3.6 GHz, which can be “overclocked” to 5 GHz.

The company said that the system on the new processors will provide a 35-45% greater performance frame rates in games.