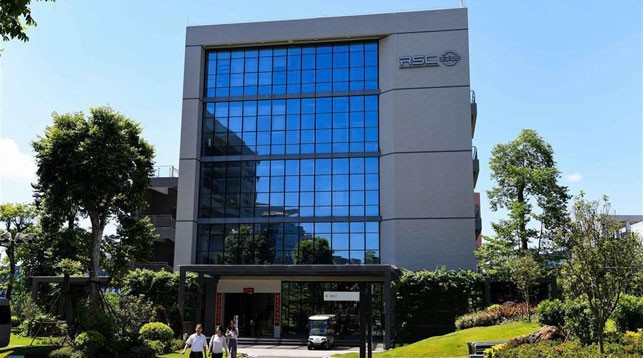 The first pilot blockchain development zone in China began working in the island province of Hainan in the south of the country.

The pilot zone is located in the Hainan Resort Software Community (RSC). The blockchain research institute, which officially opened on October 8, is operating in the zone. The institute was created by the Hainan Ecological Park together with the Blockchain Research Center of the University of Oxford.

Also, the park, in collaboration with the People’s University of China, will launch a center for institutional innovations in the blockchain field. “The pilot zone is designed to attract blokchain experts from around the world and explore the possibilities of introducing the blockchain into such areas as cross-border trade, inclusive financing and credit rating,” said the head of the Hainan Provincial Department of Industry and Information Technology Wang Jing. She said that the pilot zone will develop cooperation with leading research institutions of the world and significant players in the blockchain industry.

Blockchain is a digital registry that uses sophisticated cryptographic technologies to create a permanent, unchanging and transparent record of exchanges in order to track transactions.

According to the Ministry of Industry and Information of China, this technology is used in China in areas such as finance, credit reporting, intelligent manufacturing and supply chain management.