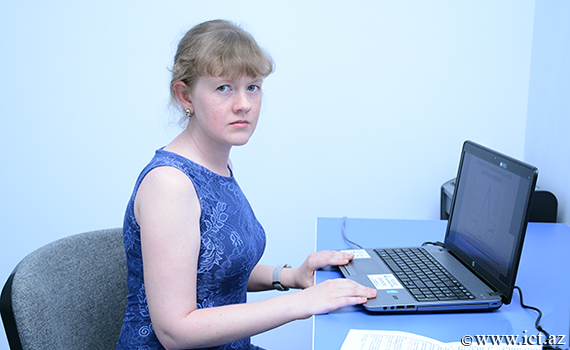 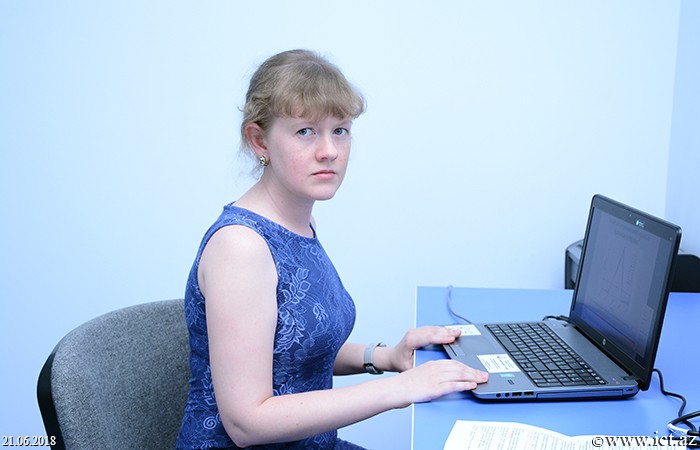 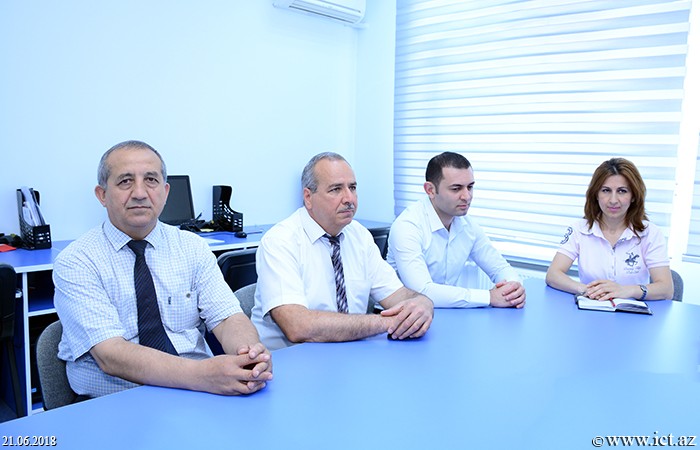 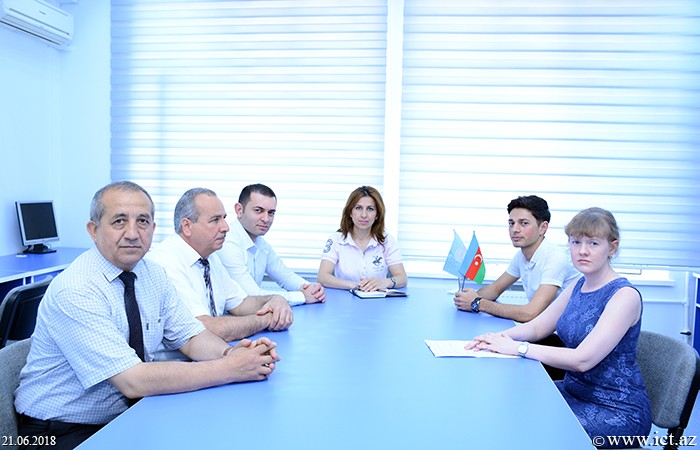 At the Institute of Information Technology of ANAS, the next seminar devoted to the topic "Development of cyber-attacks detection methods on methods of classification" was held. Senior Research Fellow, PhD, Lyudmila Sukhostat, highlighted the relevance of the classifiers ensemble in Distributed Denial of Service, (DDoS) in large-scale network traffic.

Lyudmila Sukhostat spoke about the problem of cyber-attacks and stressed that they have a volatile nature. She said that cybercriminals used individual approaches and said that computer systems' software and hardware were constantly changing: "It's difficult to detect anomalous and even normal behavior in the context of computer networks. The other reason is that the detection methods require the pre-definition of class marks for normal and / or abnormal behavioral images. "

"In addition, it is important to choose the right method for detecting attacks," said the reporter, adding that the chosen approach could be useful only for one type of attack, which leads to a high percentage of error detection.

L.Sukostat said that research on cyberbullying was often based on binary classification methods and that they could distinguish between two states ("normal" or "anomalous").  When there is a contradiction between the decisions of binary categorizers, the final decision is taken on the basis of their accuracy, she noted. The alternative approach is possible by the development of methods based on the classifier ensemble.

The reporter pointed out the method proposed by classifiers based on the classification of classification: "The feature of the proposed approach is that the predictive grade for each point from the set of data corresponds to the maximum of all the prices received by the classifiers for that point. Decision trees such as classifiers, nearest neighbors, pillar vectors with different nuclear functions and slippery Bayes methods were examined. "

She emphasized that comparative analysis of the proposed approach with the existing classifiers was carried out on the "accuracy", "recall", "precision" and "F-measure" metrics; NSL-KDD and other data collections were tested and that these tests tested the high accuracy of the proposed approach conveyed. The speaker also noted that the results of the research were published in the journal included in the Scopus.

Finally, discussions were held around the report, and questions were answered. Head of department, PhD in technical sciences, associate professor Yadigar Imamverdiyev recommended to deepen research in this sphere and put forward his proposals.