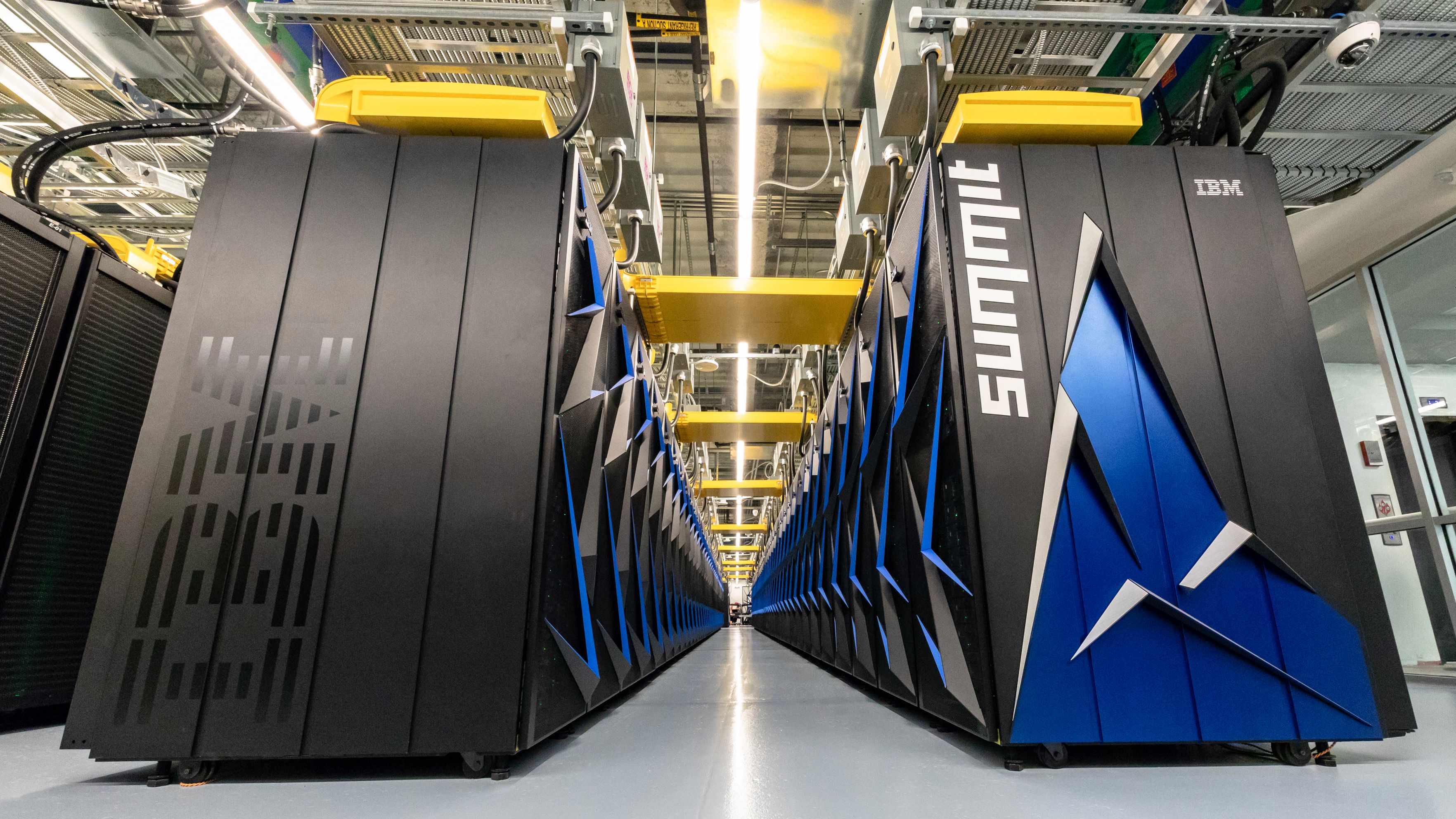 The Department of Energy pulled back the curtain on the world's most powerful supercomputer Friday. When Summit is operating at max capacity, it can run at 200 petaflops -- that's 200 quadrillion calculations per second. That smokes the previous record holder, China's Sunway TaihuLight (which has a 93 petaflop capacity). Summit is also about seven times faster than Titan, the previous US record holder which is housed at the same Oak Ridge National Lab in Tennessee.

For perspective, in one hour, Summit can solve a problem that it would take a desktop computer 30 years to crack.

"Summit is enabling a whole new range of science that was simply not possible before it arrived," Oak Ridge computational biologist Dan Jacobson said in a release.