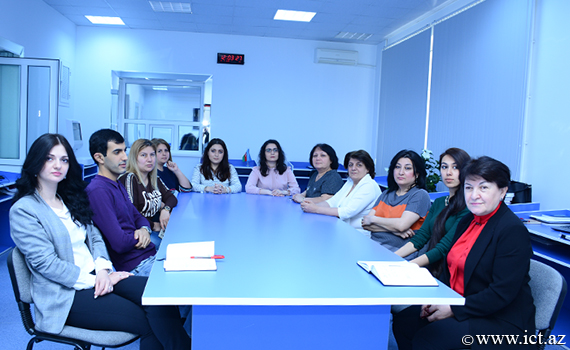 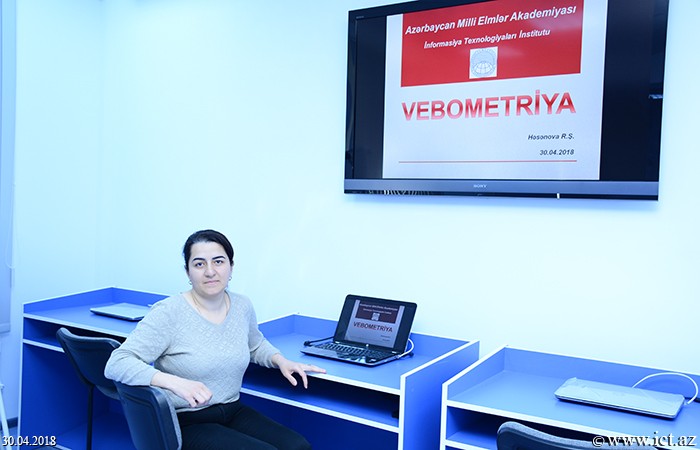 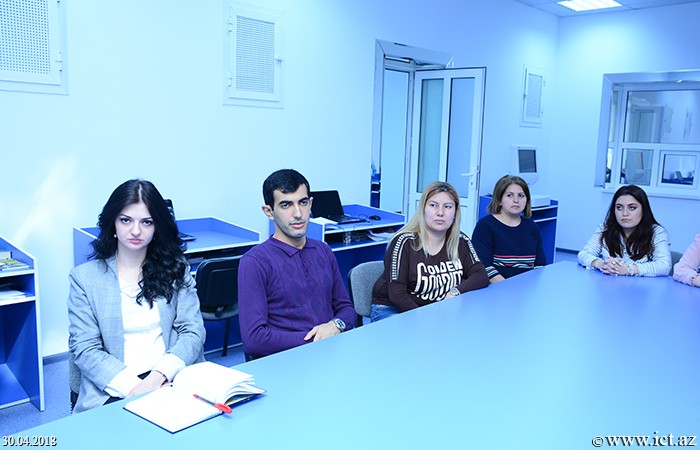 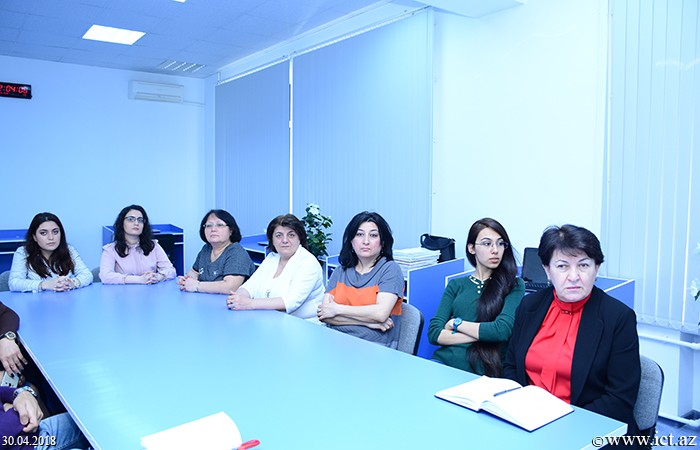 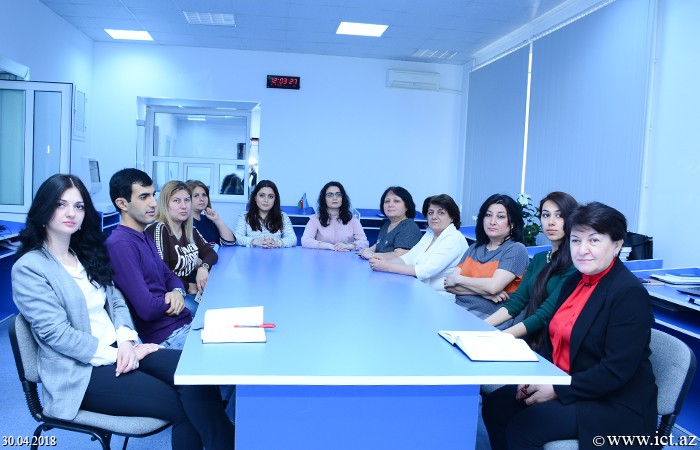 Next scientific seminar of Department No.12 was held at the Institute of Information Technology of ANAS. The senior research fellow of the Institute, Rahila Hasanova, presented a report on Webometrics and stated that webometrics is the science field that studies knowledge about the number and type of hyperlinks to evaluate the Internet. Webometrics evaluates countries and universities, rankings  of scientific sites based on quality and quantity.   The list of ratings is not limited to universities, but also includes various fields of science, subjects, programs.

She noted that for the first time the ARWU assessment was conducted by the University of Shanghai Higher Education Institute in 2003 to assess the degree of retention of Chinese universities from world leading universities for the quality of education and scientific research coverage. For the evaluation of research activity, specific developed indicators are used in the Shanghai rankings, she noted.

She also presented the list of the top 10 universities included in the ranking table for 2017.