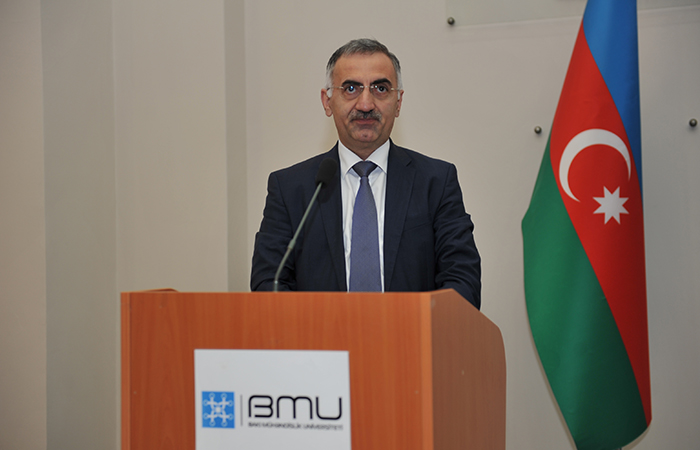 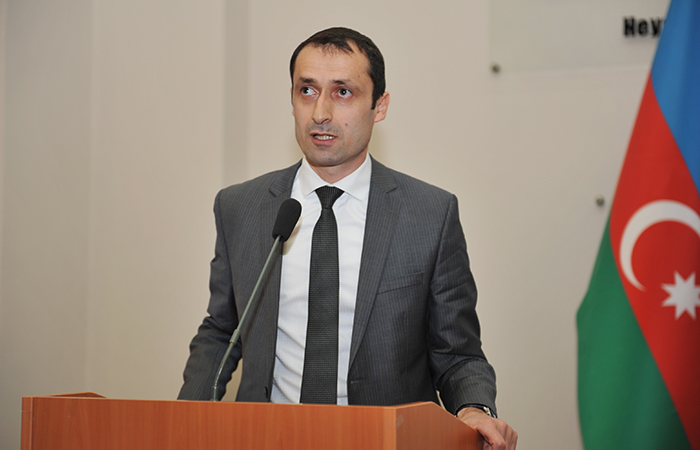 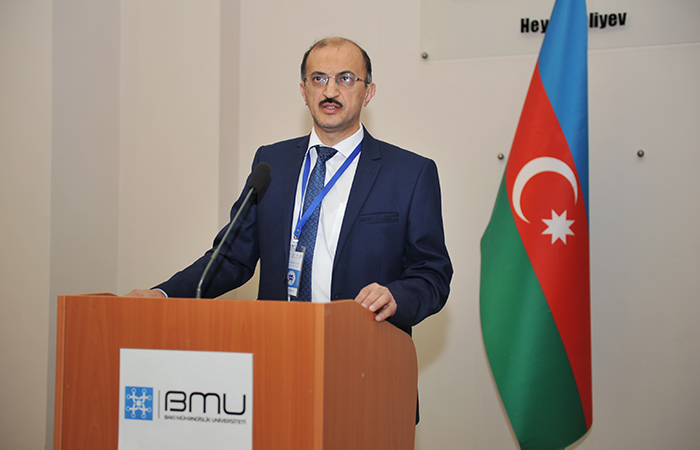 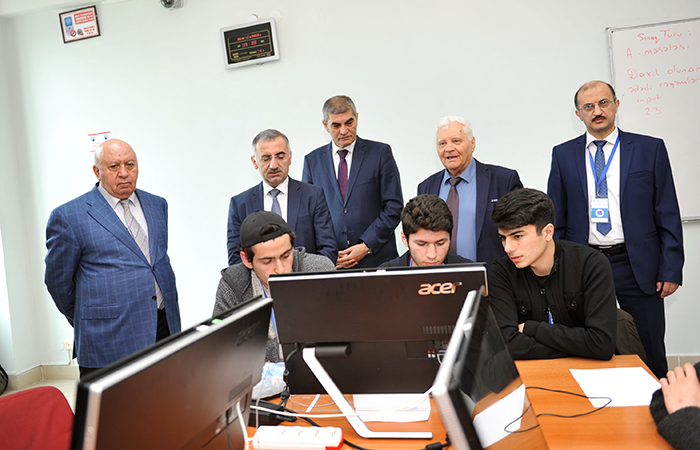 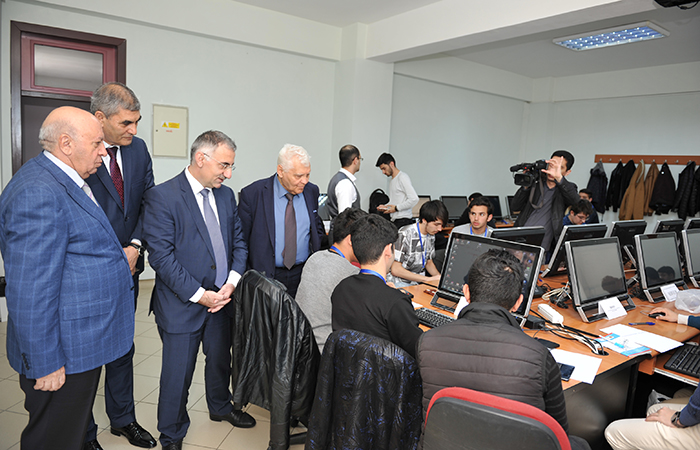 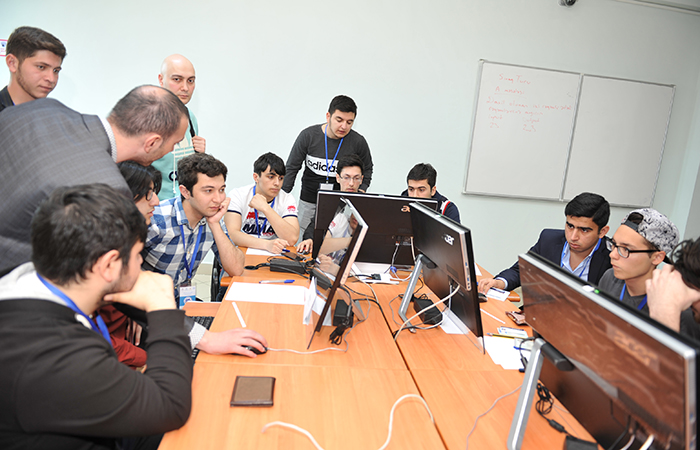 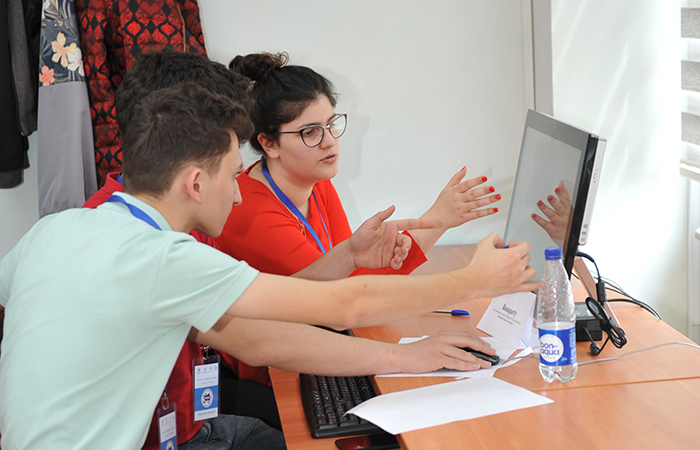 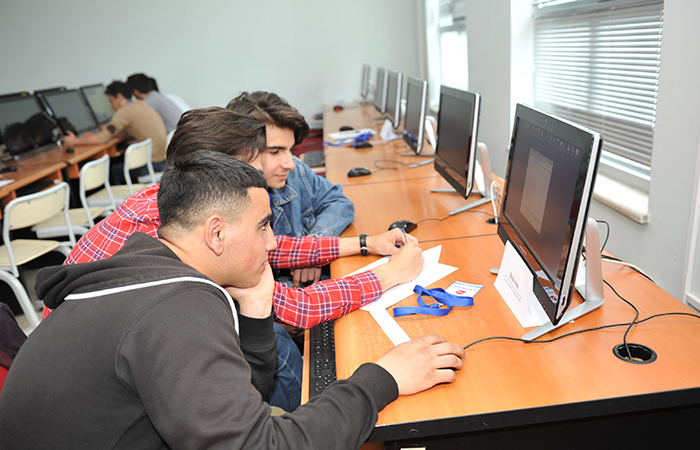 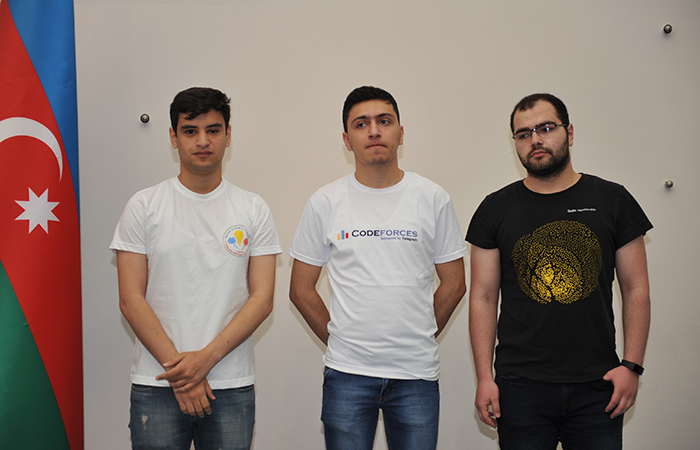 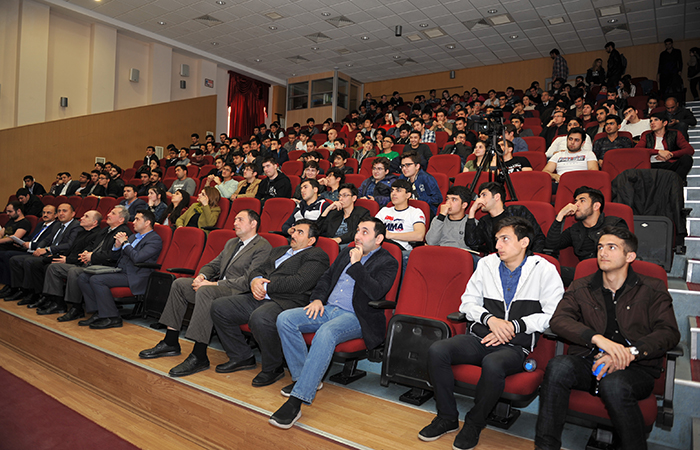 On April 29, 2018, at Baku Engineering University, the first stage of the "National Olympiad in Informatics among University Students" was held jointly with the Ministry of Transport, Communication and High Technologies, Heydar Aliyev Foundation, Ministry of Education and Institute of Information Technology of  Azerbaijan National Academy of Sciences.

The main goal of the Olympiad, organized on the 12th anniversary of the World Telecommunication and Information Society Day, is to promote the knowledge and skills of university students in the area of information and programming, as well as, attract selected students to the international competitions.

Registration of teams representing university students of the republic was carried out on the site www.olimpiada.az within one month prior to the first phase. Each team consists of 1 teacher (leader) and 3 students (bachelors). A maximum of 4 teams were admitted to the first stage of the Olympiad.

This year, 62 teams from 25 universities across the country have won the right to participate in the competition. Along with the capital, the universities of Ganja, Mingechevir, Nakhchivan, Sumgayit and Lankaran State Universities, Azerbaijan Technological University as well as the Azerbaijan State Agricultural University are particularly interested in this year's Olympiad.

The competition is held on the rules of the international ACM / ICPC (International Olympiad on Informatics among university students).  According to the rules, only one team showing the best result for each university will be qualified for the final stage of the Olympiad, and the best four teams will be announced the winner.

Winners (I-IV places) will be awarded with Honorary Awards and Honors by the Nar operator and BestComp Group, as well as by the Ministry of Transport, Communication and High Technologies.

On May 5, 2018, the final stage will be held at the Institute of Information Technology of the Azerbaijan National Academy of Sciences.