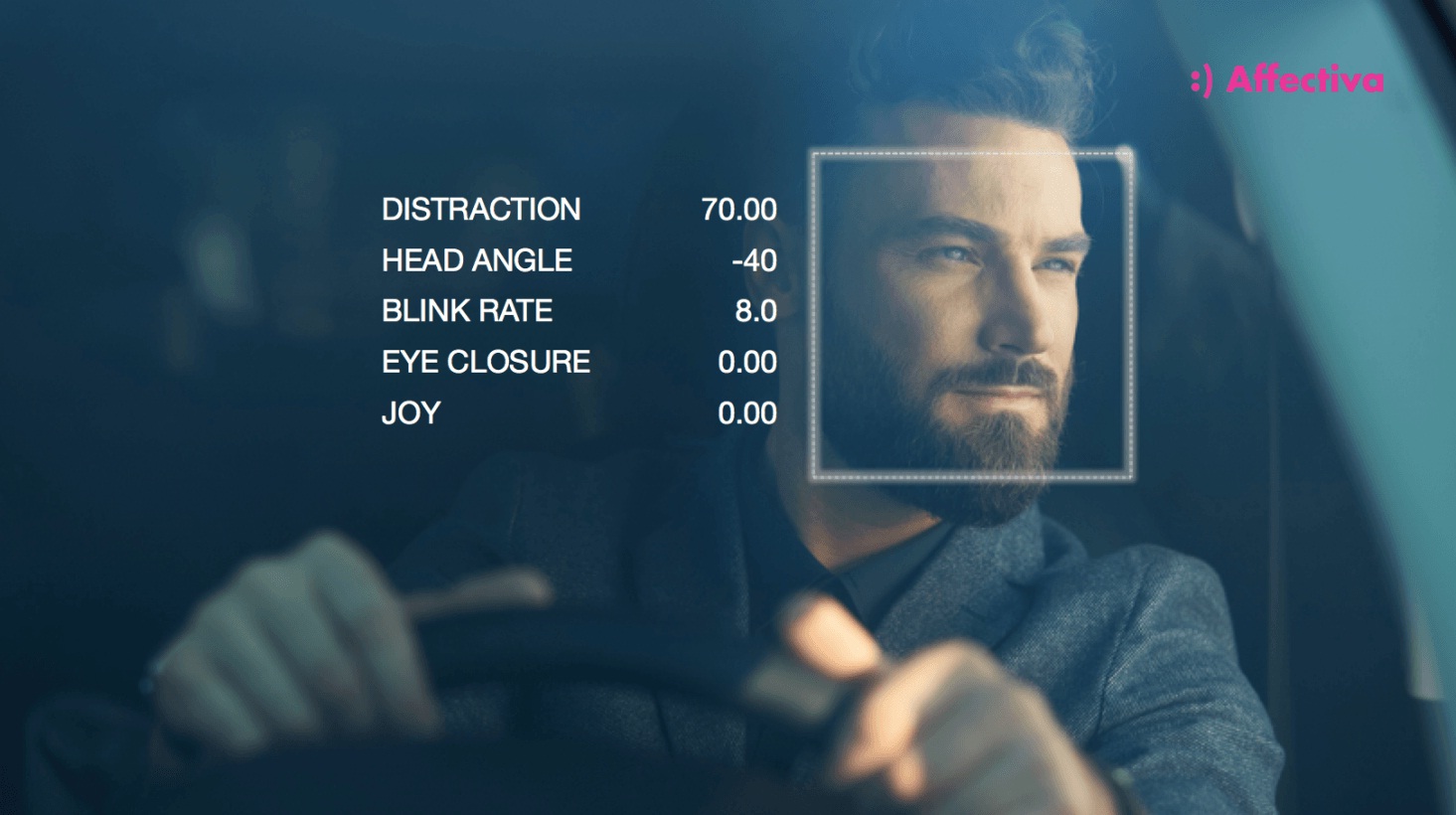 Affectiva has developed a new way to prevent accidents due to inattention and fatigue drivers - the Automated AI platform. It is based on artificial intelligence, which can distinguish between human emotions. Algorithms were trained with the help of more than six million photographs of people's faces. Carelessness of the driver is determined by the inclination of the head, the frequency of blinking, the opening or closing of the eyes and mouth. So Automative AI can find out when a person is tired or not looking at the road. Based on the data, the platform assigns points to the driver for attentiveness. If a person is distracted, the system gives a special signal.

Automative AI still exists as a prototype. The developers are still silent about the plans to introduce it into vehicles.