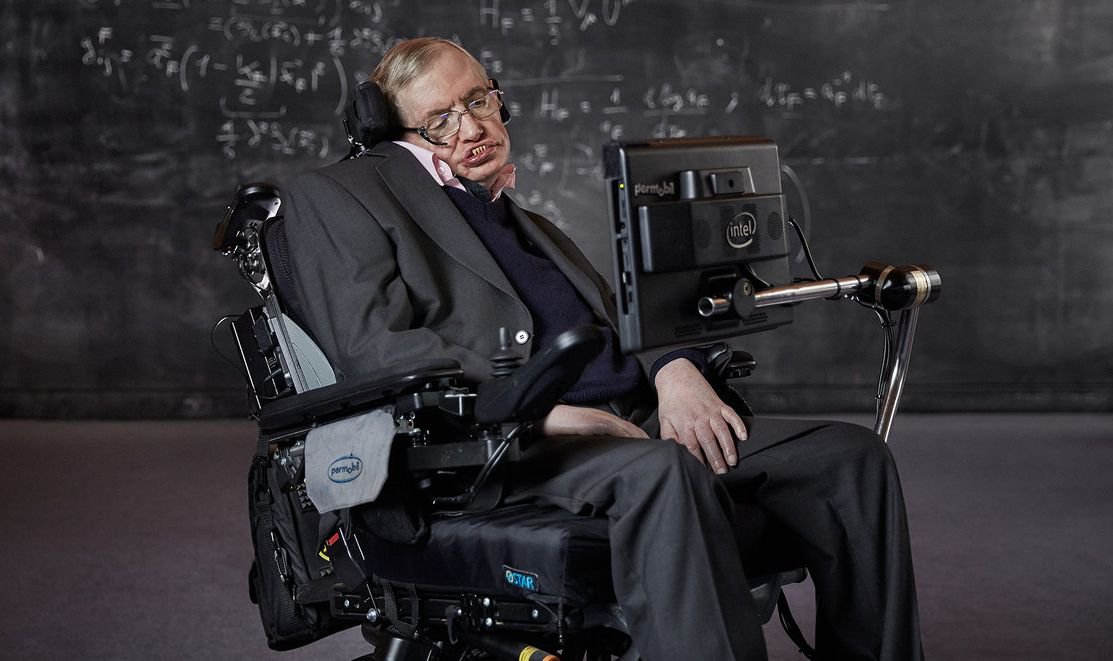 The well-known British physicist Stephen Hawking died in the 77th year of his life.

At the age of 22, when he was diagnosed with amyotrophic lateral sclerosis (ALS) in 1963, doctors gave him just 14 months to live. No, physicists have been bewildered by the prognosis of the active life and to build up the scientific community. There are ten basic oscillators in quantum cosmology, and so are the light that is reflected in the holes of the holes.

The disease of Stephen Hawking did not progress as quickly as the doctors had expected, so he did not move to a wheelchair until the late 1960s. In 1985, Hawking suffered a complicated inflammation of the lungs, as a result of which he lost the ability to speak.  In the future, his voice was the synthesizer of speech, which he controlled with the help of a finger that had retained some of its mobility. This synthesizer was constantly updated taking into account that the scientist eventually became almost completely paralyzed, with the exception of one of the facial muscles, opposite which the sensor was fixed to interact with the computer system. The latest version of the computer specifically for Hawking was created by Intel.

In 2007, Hawking flew in weightlessness aboard a special airplane. The physicist always dreamed of going into space and even planned to do it in 2009, but the flight did not take place for a number of reasons, including his health condition. Hawking was a convinced atheist and always opposed the conduct of wars.

Hawking became famous throughout the world thanks to his book "A Brief History of Time". He had 12 honorary degrees, was a member of the British Scientific Royal Society and the US Academy of Sciences. His scientific merits and discoveries were marked by numerous awards and awards.