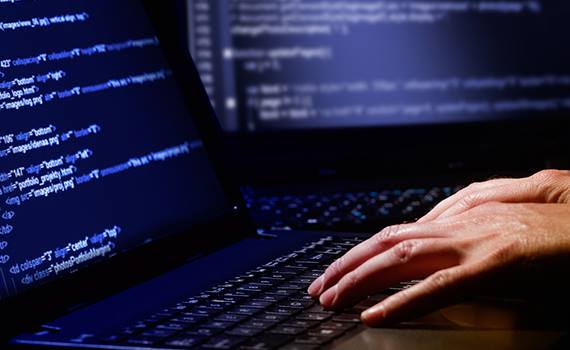 The US Advanced Defense Research Agency has announced a grant to create a computer that will not be hacked. Grant received the University of Michigan, who proposed a new approach to the creation of hardware components, where each component would be an "unsolved puzzle".

As Professor of Informatics at the University of Michigan Todd Austin put it, attempts to attack Morpheus will be akin to trying to collect a Rubik's cube, while "every time you blink, I'll re-twist it."

As DARPA experts point out, up to 40% of software exploits available to hackers could be eliminated at the root if there was an opportunity to eliminate several types of strictly hardware vulnerabilities related to cryptography, code injection and information leakage.

Austin and his colleagues believe that Morpheus will solve all these problems thanks to the device of its hardware components.