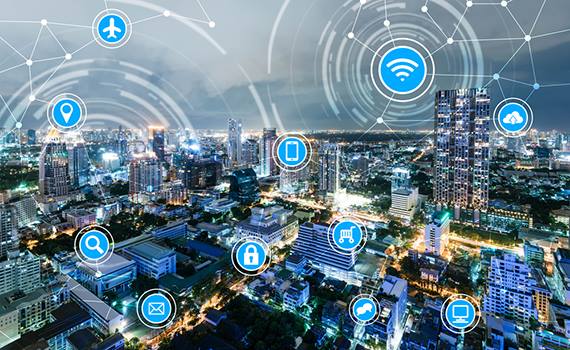 The most technologically advanced city in the world of 500 (in the final ranking included the first hundred) is recognized as Copenhagen. According to a study by Swedish IT-company Easypark, the Danish capital is followed by Singapore and Stockholm.

Among the German cities, the most "smart" were Berlin, ranked 13th in the overall standings, and Hamburg (14th). The British capital is placed on the 17th line, the French capital - on the 20th. The last places on the list are Riyadh and Mexico.

The authors of the study took into account such factors as the availability of high-speed Internet, the supply of clean energy, high activity of the population, a favorable environment for entrepreneurs and others.