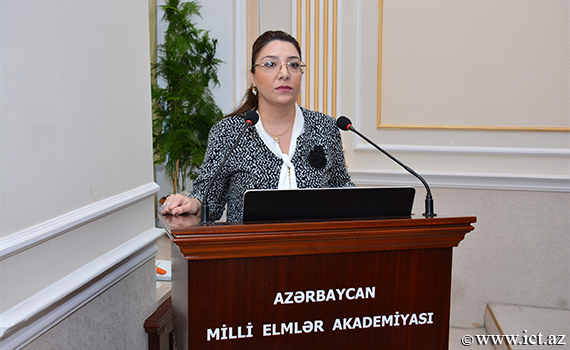 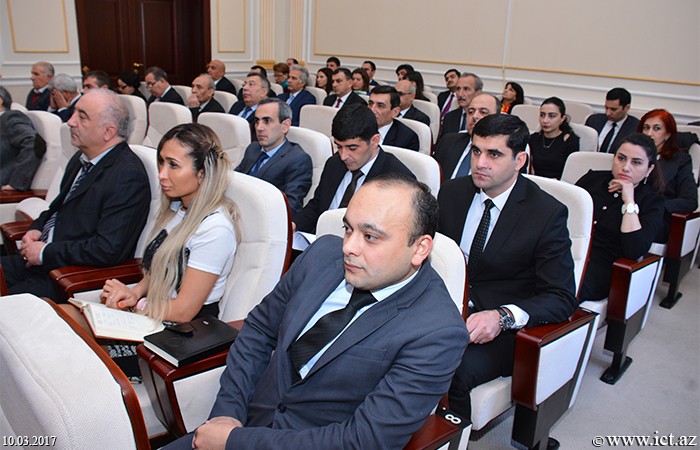 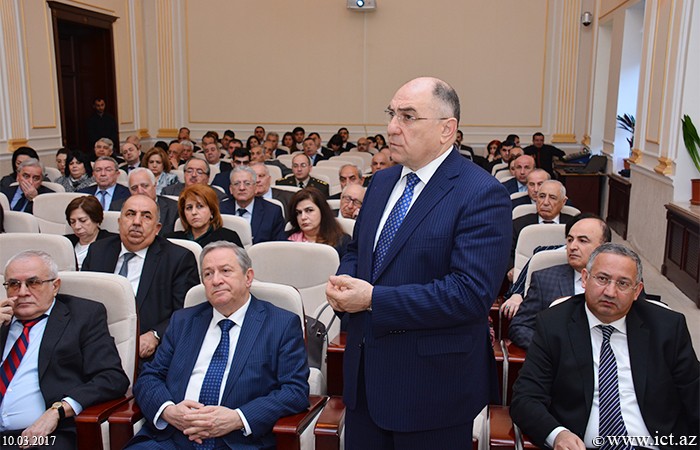 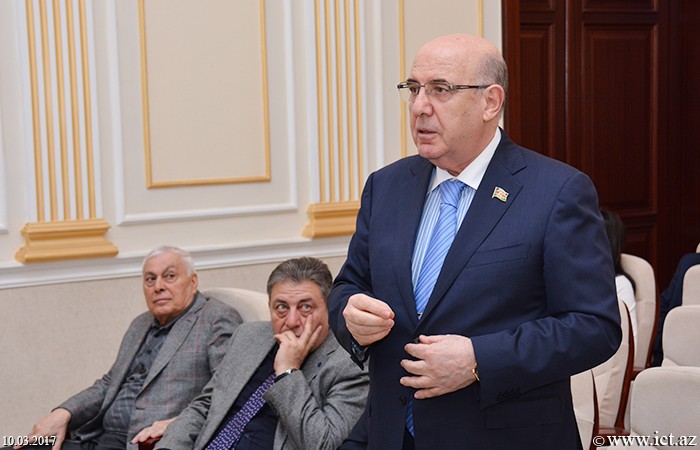 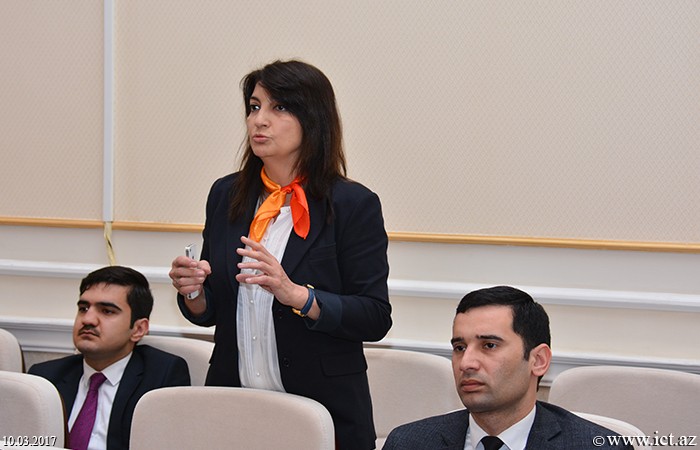 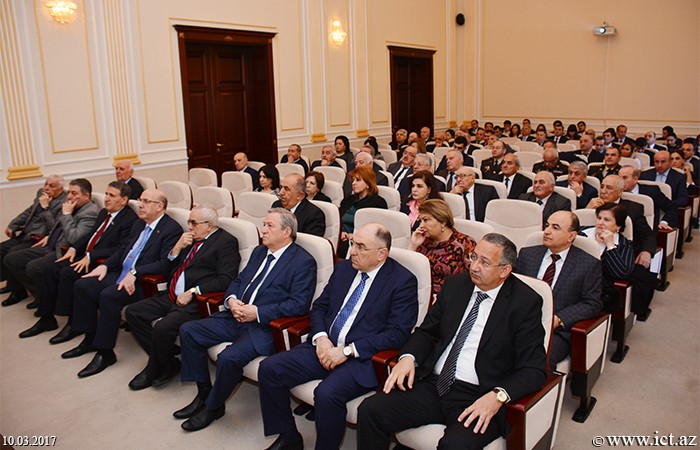 At the meeting of the Board of Directors, President of ANAS, Academician Akif Alizadeh noted that, in the modern period, websites have wide opportunities. The head of ANAS stressed that, one of the factors that plays an important role in the successful integration of Azerbaijani science into the global information space is the strengthening of scientific information support. He also said that, from this point of view, high-level propagation of scientific activity, creation and development of electronic resources in various fields of science is of great importance.

Then the Deputy Head of the Department of Public Relations and Science Popularization of ANAS Presidium, head of the Monitoring Group Ulviyya Rzayeva delivered the final report. The speaker said that, the official information resources of 40 institutes and organizations were analyzed in six academic departments of the Academy: "The main purpose of the monitoring is to study the current state, including stimulating the activities of the sites, encouraging journalists and creative staff who have great merit in popularization and mass Propaganda of science, taking into account the quantitative indicators of information and appeals in the websites of scientific institutions and organizations from the point of view of the requirements of the Law "On Information obtaining".

Stressing that, the monitoring was carried out according for 2 tendencies - the number of appeals and news, U.Rzayeva brought to the attention positive aspects of the activity of websites, as well as existing problems and recommendations. It was noted that, the first 3 places were occupied by the Institute of Information Technology, Institute of Petrochemical Processes and the National Museum of Azerbaijan History of ANAS.

It was reported that, during the monitoring in most sites of scientific institutions and organizations, there was a positive dynamics in the field of information support: "The sites that carry out effective activity in operatively communicating information about the activities of the academy, scientific research, etc. are prevailing".

Noting the important role of Internet media in the popularization and mass propaganda of science in the modern era, U.Rzayeva said that, the organization of high-level activities of websites, as well as the establishment of public relations departments in institutions are fateful events in the life of the academy: "We hope , That the formation and development of an army of scientific journalists in the name of victory in the information war will make a valuable contribution to the popularization and propagation of science. "

Speaking at the event, the directors of the institutes, stressing the importance of monitoring, suggested conducting a multi-criteria evaluation of websites at the next stage.