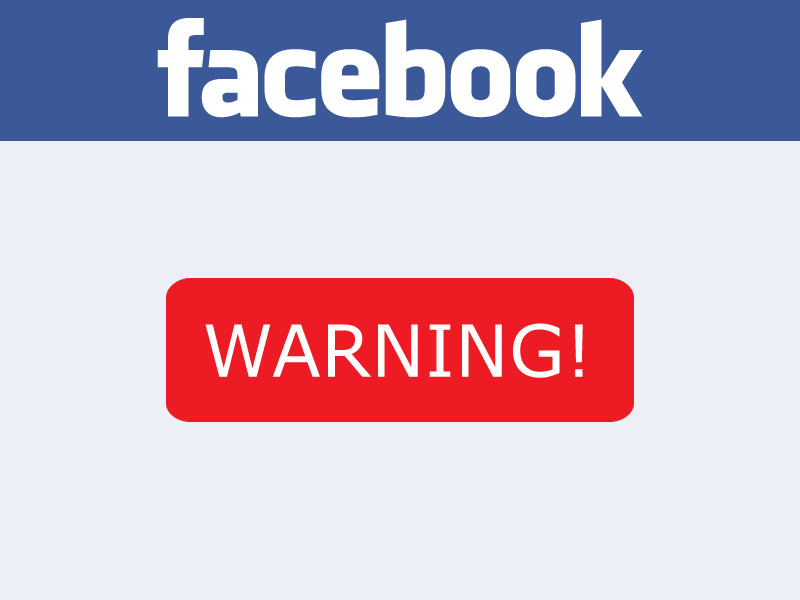 The first round of the French presidential election is due to be held in April. So it’s no coincidence that Google and Facebook are stepping up efforts locally to combat the circulation of so-called fake news as the democratic drum beat cranks up — partnering on a collaborative initiative aimed at combating the spread of disinformation online.

Google, via its News Lab arm, is backing a collaborative verification platform called CrossCheck, that will launch in France on February 27 and continue through the French elections — bringing together a raft of local media companies to power a website where members of the public can report content they believe to be dubious, or ask questions for CrossCheck’s media partners to respond to. The tech companies will be providing data and tools to help spot potential viral fakes pertaining to the election.

Facebook’s contribution to the effort will include supporting the vetting platform through “dedicated tools and media literacy efforts that will help to explain the verification process and keep relevant audiences up to date with confirmed and disputed information relating to the election”.