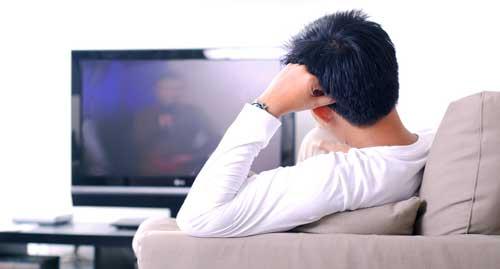 The current study is the first prospective assessment of the association between prolonged television watching and fatal pulmonary embolism. The study included 86 024 participants (36 007 men and 50 017 women) aged 40 to 79 years who completed a self-administered questionnaire including information about average television watching time per day as part of the JACC Study,2 which started between 1988 and 1990. Participants were followed up for a median of 18.4 years until 2009. Mortality from pulmonary embolism was identified from death certificates.