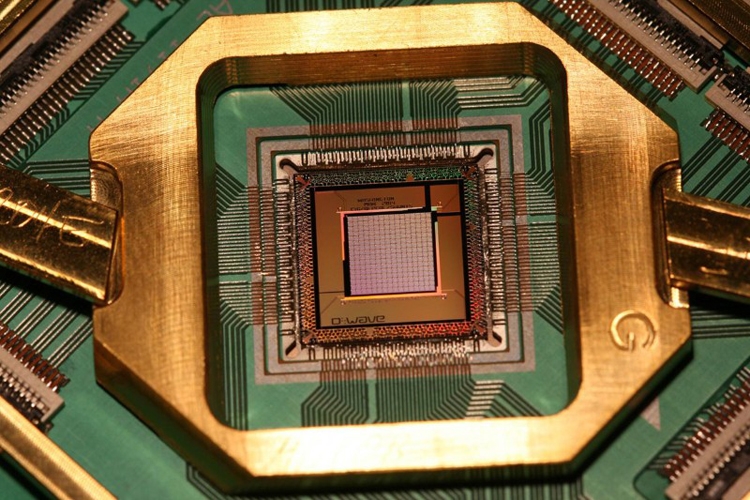 Google announced a breakthrough in the field of quantum computing. The company thinks it's found a quantum algorithm that solves problems 100 million times faster than conventional processes. If confirmed, this discovery could not only lead to iRobot-style artificial intelligence but also advance the US space program by light years.

Back in 2013, Google and NASA went halfsies on a D-Wave X2 computing system. The D-Wave is supposedly the world's first functional quantum computer though experts both within and without the company have never been able to conclusively prove that the machine actually taps into the quantum realm to produce its calculations. That is, until now.