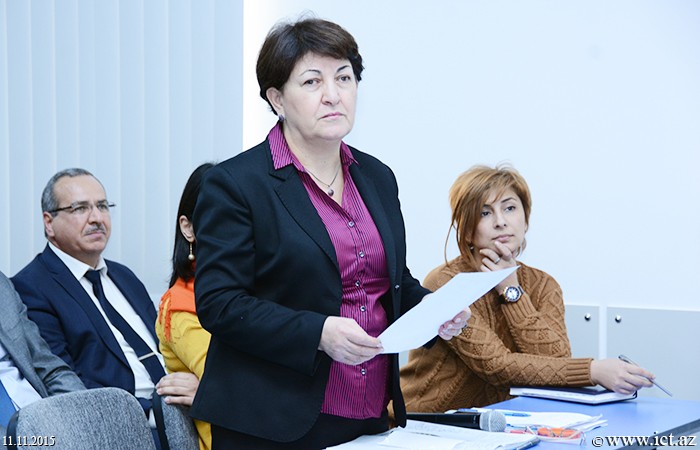 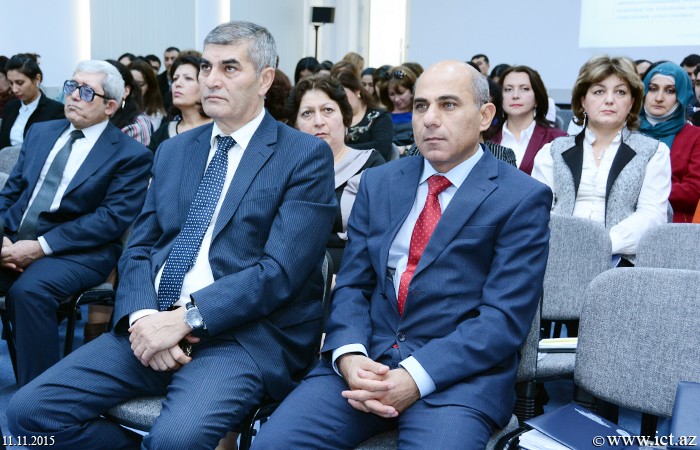 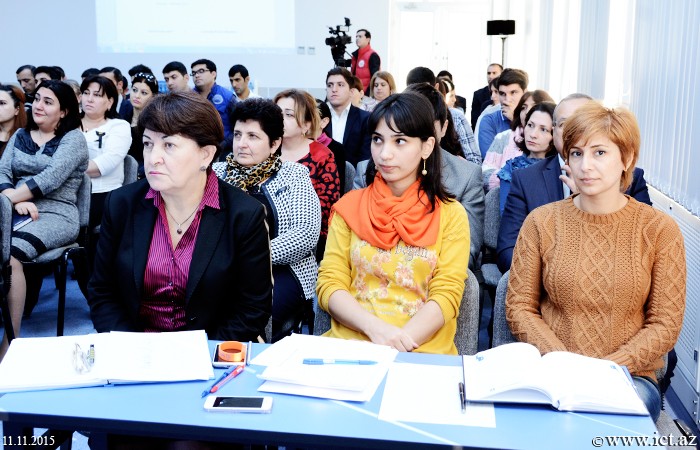 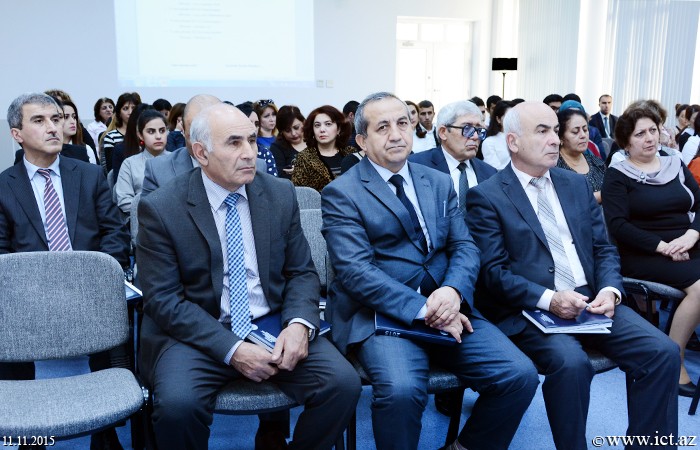 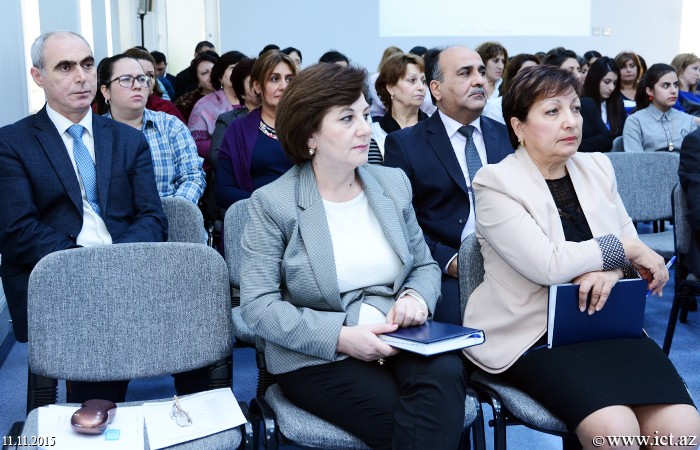 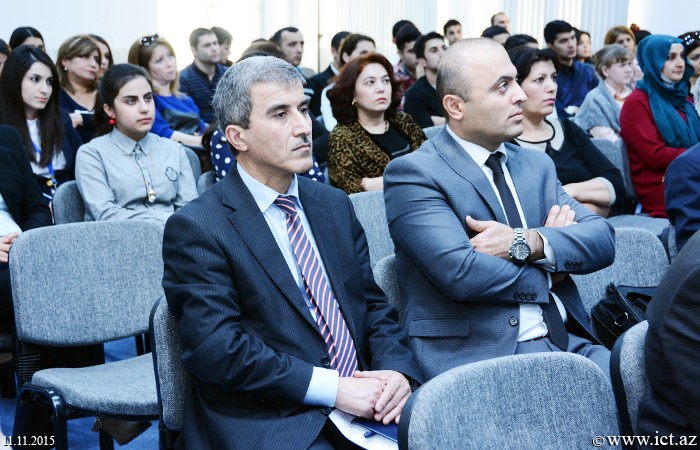 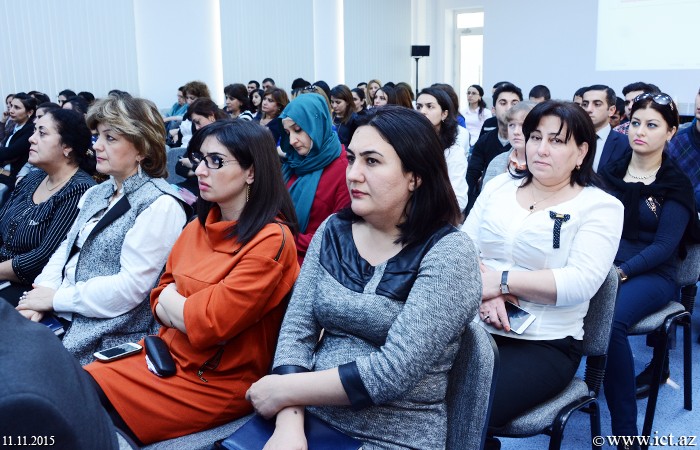 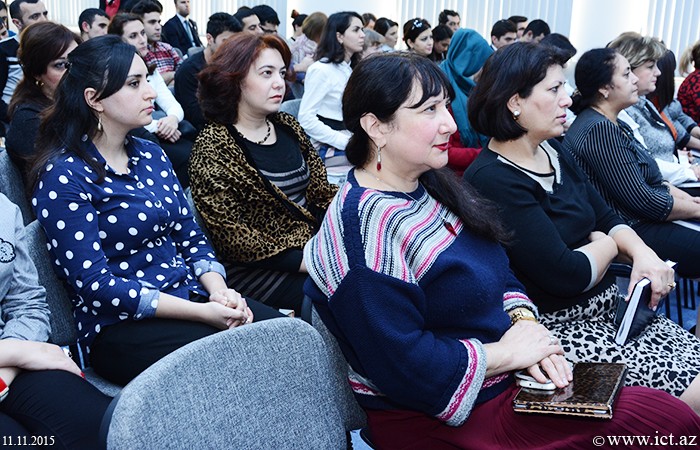 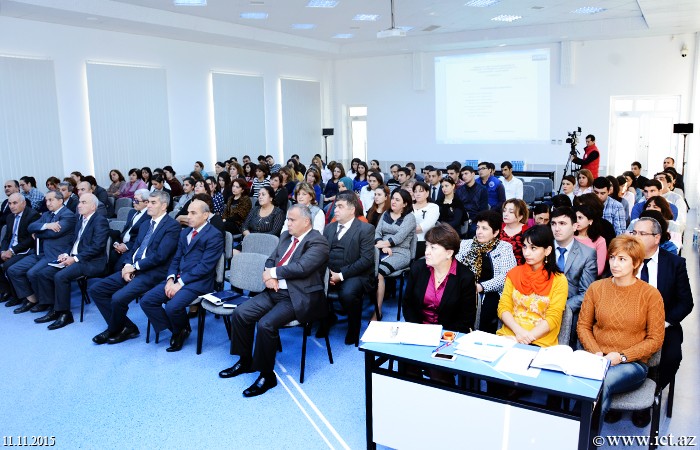 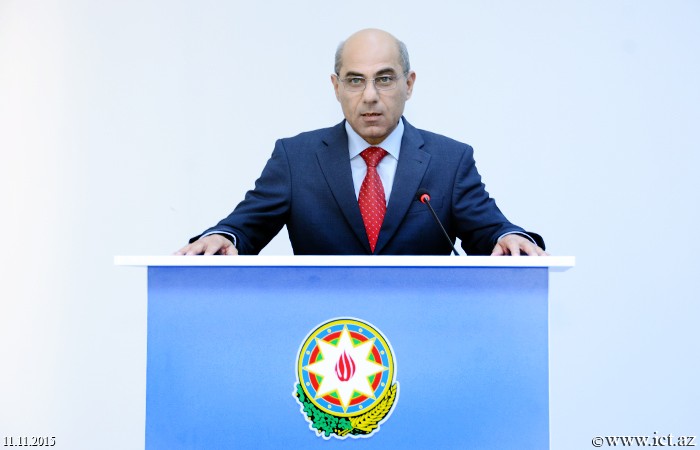 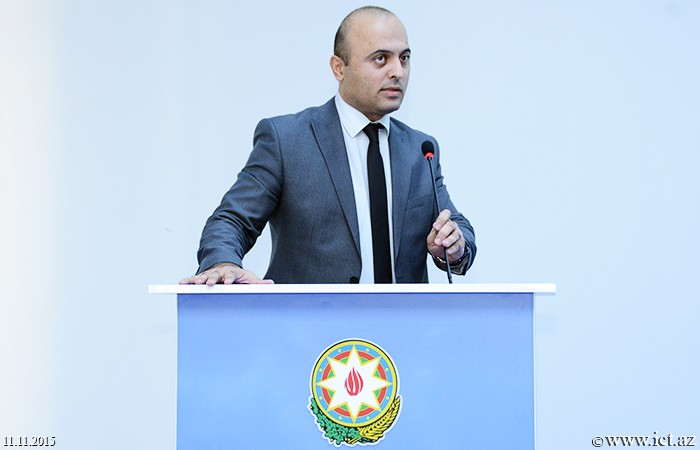 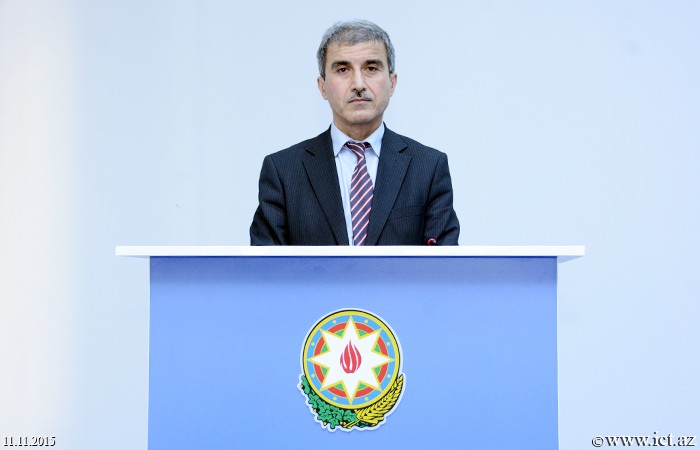 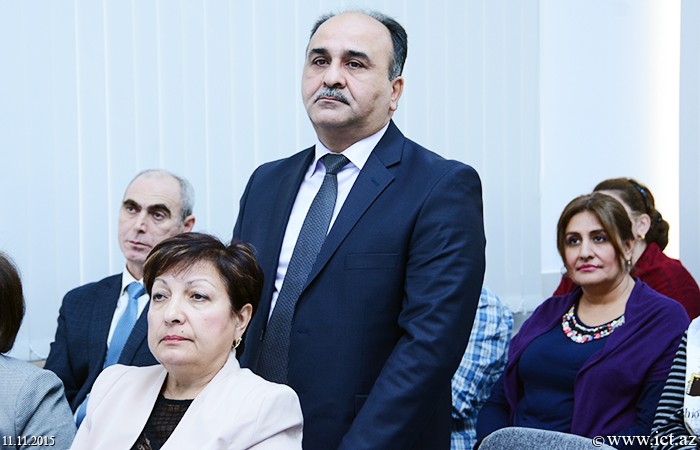 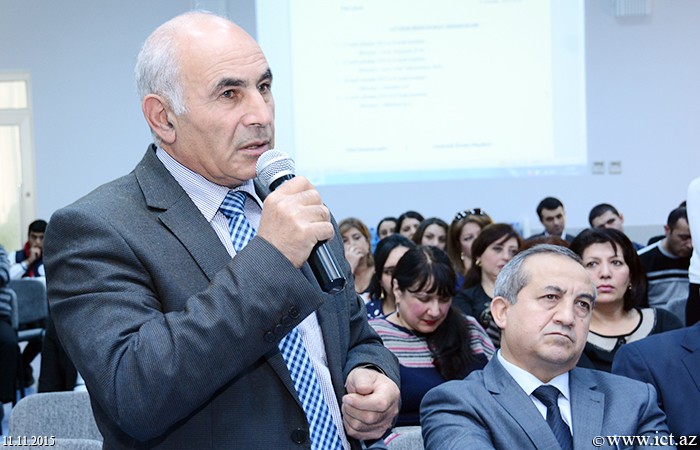 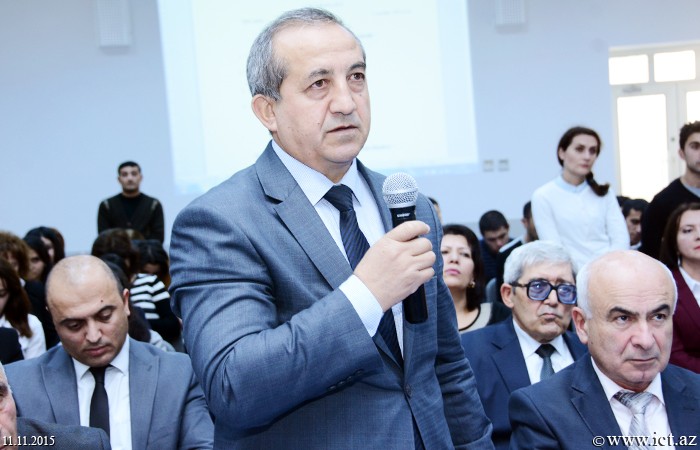 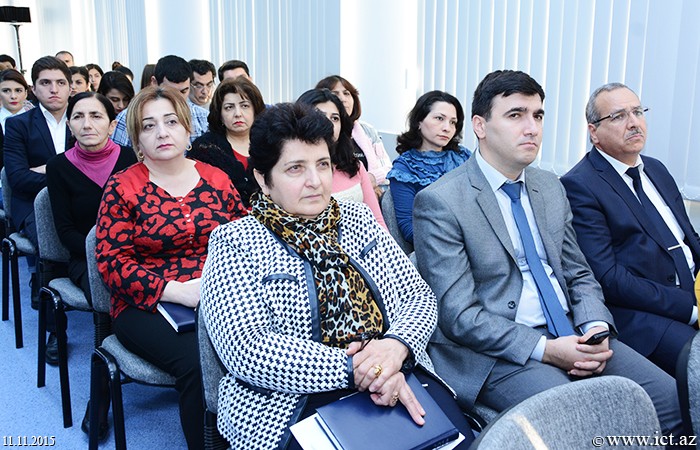 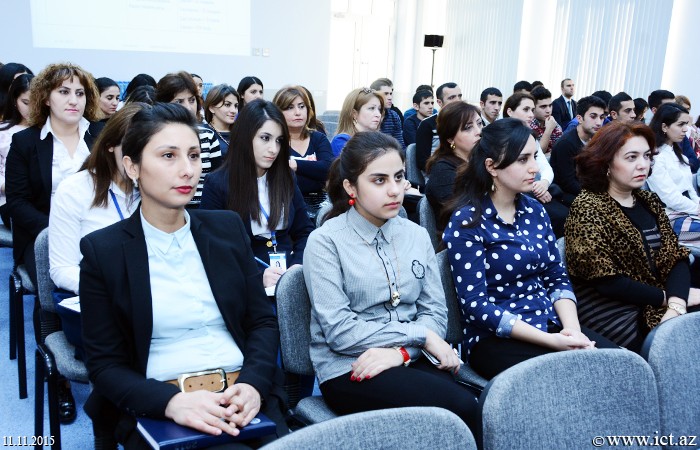 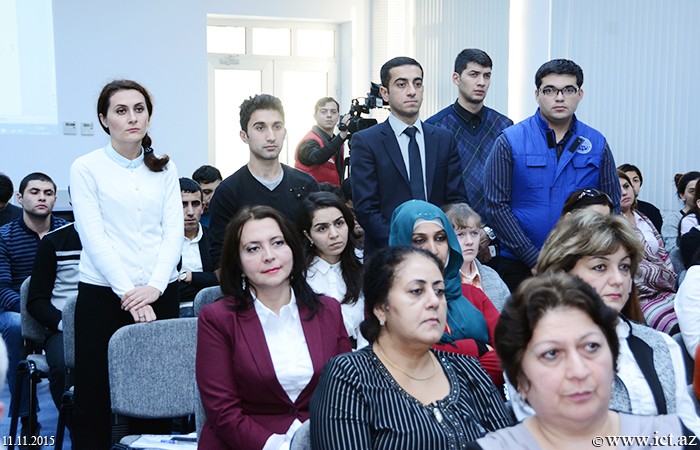 The annual report sessions kicked off at the Institute of Information Technology 13.11.2015    13:00 / Conferences, assemblies

The annual report sessions on the scientific-research works, scientific innovative activities and other issues kicked off at the Institute of Information Technology of ANAS.

The event was opened by the academician-secretary of ANAS, director of the institute, academician Rasim Alguliyev. First, he spoke about the importance of the ceremony held on the occasion of the 70th anniversary of ANAS, which was attended by the President Ilham Aliyev.

In connection with the 70th anniversary of ANAS some organizational measures were carried out in order to popularize the Azerbaijani science and scientific achievements, meetings were held in different regions and cities of the country, in secondary and higher education institutions.

Director of the Institute noted the recent orders of the Head of the State on the occasion of the 70th anniversary of Academy approximately 100 scholars were presented "Honor," "Glory" and "Progress" orders and awarded with honorary degrees and diplomas.