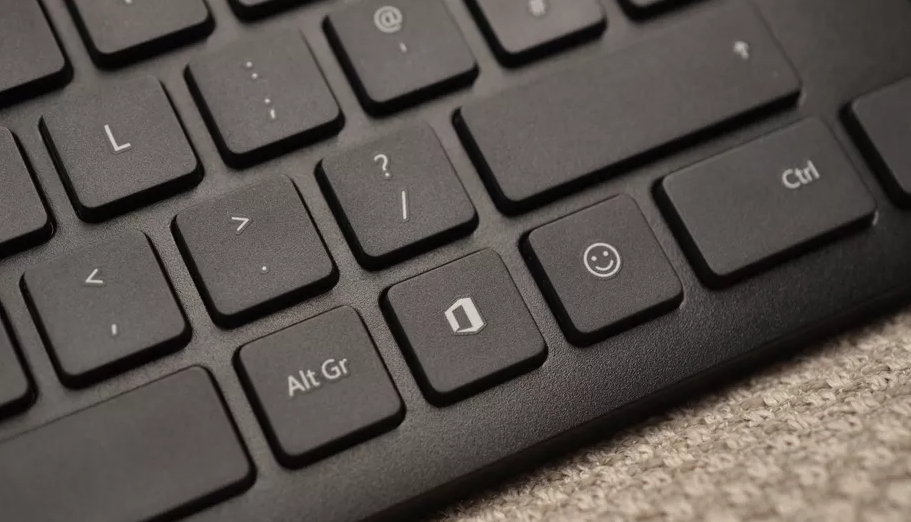 According to Verge, the updated Microsoft Ergonomic Keyboard and Bluetooth Keyboard models will feature two new special keys. The Office button will be used to quickly call up the office application suite, and Emoji will be used to select and insert emojis. This is the first change for a Windows keyboard user for a 25-year-old keyboard set for full-sized computer keyboards since the introduction of the Win key in 1994.

The Office key replaces the auxiliary Win, which was located on the right side of the keyboard. Pressing the Office + W shortcut keys launches the Word application, and Office + X launches the Excel application; there are shortcuts for other Office applications (Office + O, T, P, D, N, Y, L key, and so on). With the advent of the Office key, users also added the ability to quickly exchange documents and files from the office suite, for example, they can now quickly create a link to a file to another person by pressing Office + S.

Pressing a new Emoji key with an emoticon pattern opens the emoji selection list in Windows 10. Since this is not an assignable key, the user will not be able to use it to print a specific emoji right away when pressed.

Now to call the Windows 10 Emoji panel you need to press the Win + key combination. (the letter "u" in the Russian layout) or Win +; in the English keyboard layout.

Microsoft has not changed the standard layout since the release of the Microsoft Natural keyboard in 1994. Now, most keyboards that have a layout with 104/105 keys include two dedicated Win keys and an additional context menu key.