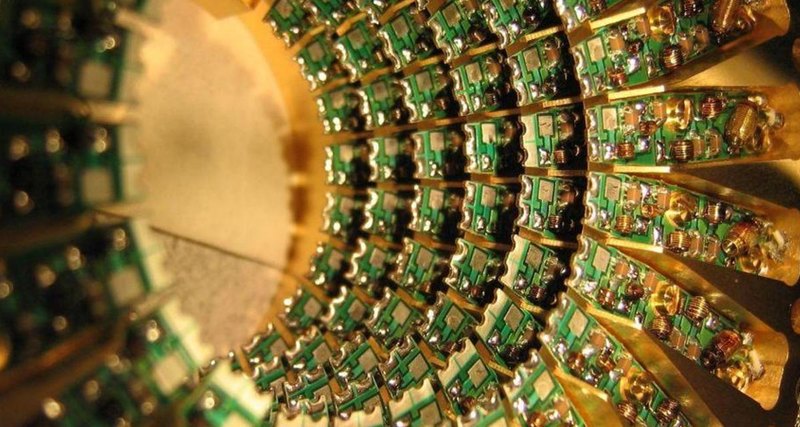 IBM announced a 50-quantum bit (qubit) quantum computer, the largest in the industry so far.

IBM announced a real achievement in the race with Google and other big companies that are trying to build a powerful and working quantum computer.

Dario Gil, who heads the department for research on quantum computing and artificial intelligence, said that scientists successfully built and measured a prototype processor with 50 quantum discharges. According to Djil, the quantum computer of such power was created for the first time.

Quantum computing is a technology that is still in the early stages of development, popmech.ru reports. It uses the features of quantum physics to perform calculations at a much faster rate than modern computers.